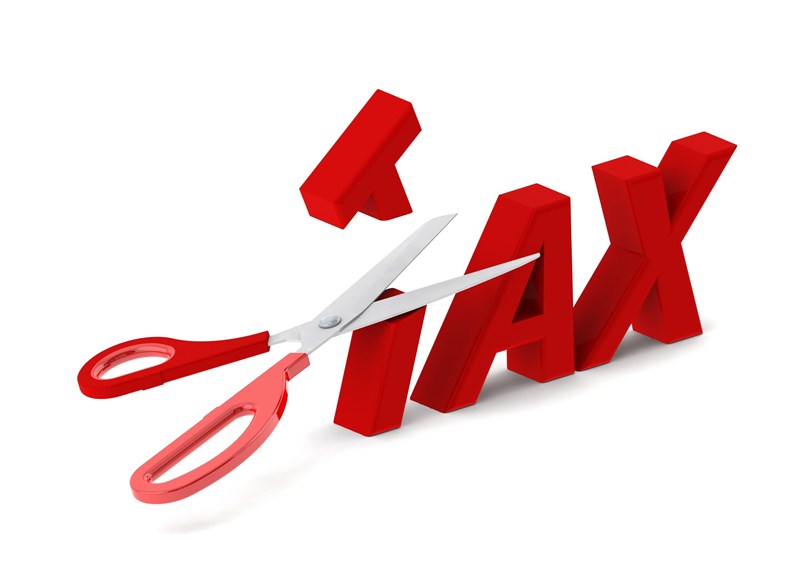 There are a number of tax reliefs available for self-employed taxpayers that make a loss carrying on their trade, profession or vocation (collectively referred to as a ‘trade’) and for their share of trading losses in any partnerships.

For the 2019-20 tax year, trade losses can be relieved in a number of ways. This includes the following: