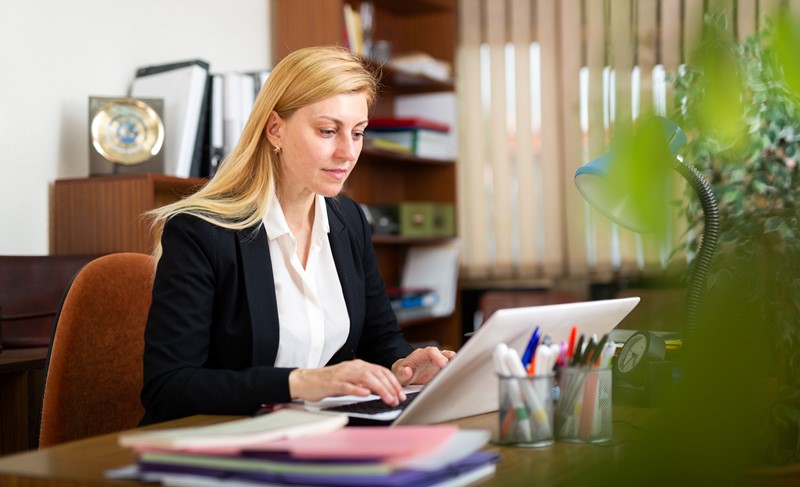 Company directors or any other person who has been appointed to a position by a company or organisation but doesn’t have a contract or receive regular payment as office holders are neither employees nor workers.

Company directors who also have an employment or worker's contract can be both an office holder and an employee at the same time. If this is the case, the director would need to be paid the relevant National Minimum Wage (NMW) or National Living Wage (NLW).

If there is no employment contract or other evidence of an intention to create an employer/worker relationship for a company director, then the NMW / NLW minimum rates will not apply. A contract of employment can be written, expressed orally or implied.

The directors would only be covered by the NMW / NLW if they were also defined as a worker in the relevant Act.

A worker is defined in the National Minimum Wage Act 1998, section 54(3) as someone who has entered into or works under (or, where the employment has ceased, worked under):

Careful consideration needs to be given especially to directors of personal service companies to ensure the correct tax treatment is in place whilst at the same time complying with employment law and minimum wage legislation.